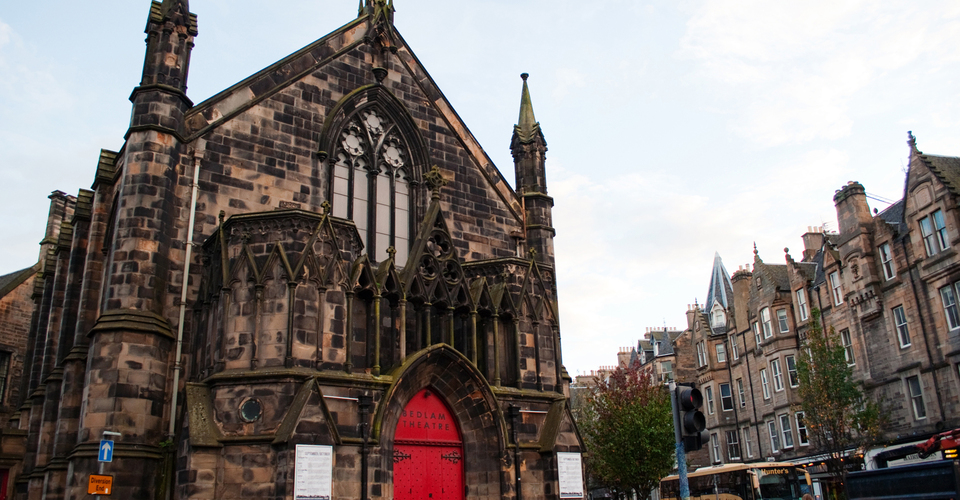 The home of the Edinburgh University Theatre Company

Clearly visible from Edinburgh’s Royal Mile in the heart of the city, Bedlam Theatre is a fully operational 90-seat theatre housed in an imposing neo-gothic church.

Home to the Edinburgh University Theatre Company, Bedlam is the oldest student-run theatre in Britain. 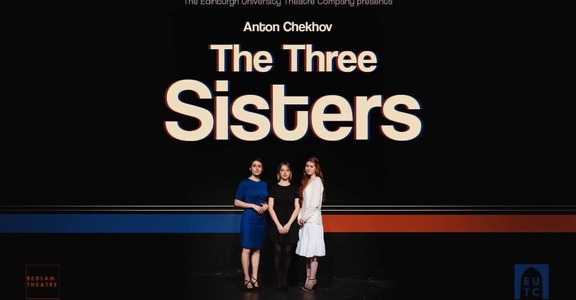